European Regulatory requirements as well as an ICAO Assembly Resolution culminate in a need to develop and publish a PBN Implementation and Transition Plan. Because of the division of responsibility between States and ANSPs in the European context, the competent State Authority (NSA or NAA) often seeks to provide a clear direction to its ANSP which could be numerous within a given State.  Whether the State provides such ‘direction’, the ANSPs will be required to provide a PBN Implementation Plan.

Over the last few years, EUROCONTROL has been increasingly asked to assist State in this endeavour.  Forums such as the EUROCONTROL RNP Approach Implementation Support Group (RAISG), the Navigation Steering Group (NSG) have received and shared PBN Implementation Plans from various States. However, this level of information did not appear to be detailed enough for some States, particularly where smaller administrations felt overwhelmed by the level of complexity of a large administration’s implementation plan.

In response to this, the EUROCONTROL Navigation unit created an ‘architecture’ or skeleton document for use by a State, who usually sets the Strategy and ANSPs who usually need to provide a Plan respectively.  Although this skeleton document is under a single document cover does not imply that a State and ANSP has to publish the State’s Strategy & Plan in a single document; in many instances this would be an unlikely scenario. The single document structure has been done for guideline purposes only and the guidance material is designed in three sections:  The State, The Service Provider and the Deployment Deliverables.

The skeleton European PBN Implementation and Transition Plan is no more than a basic template of what should be considered.  States may wish to use the document or not.  However, all States are expected to provide and maintain a PBN Plan and the advent of the PBN Rule now requires the ANSPs to develop one for the PBN IR deployment.

The table below lays out what is developed by the two sides: 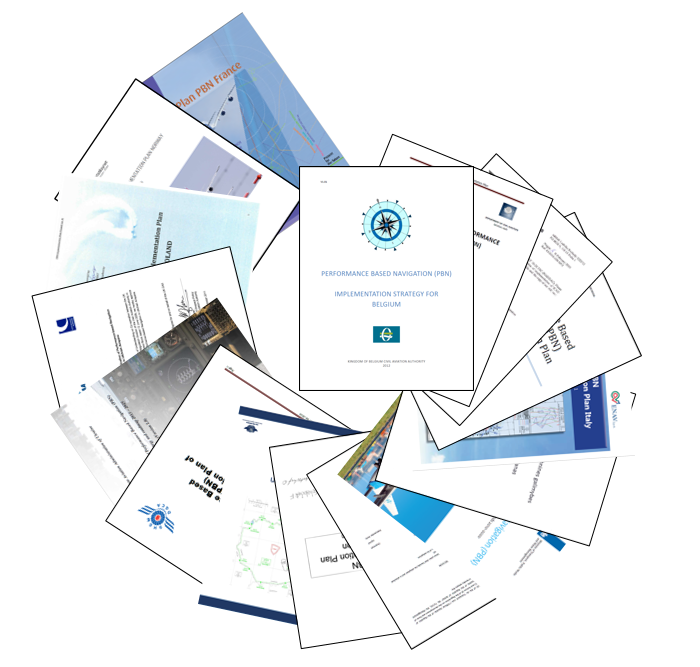 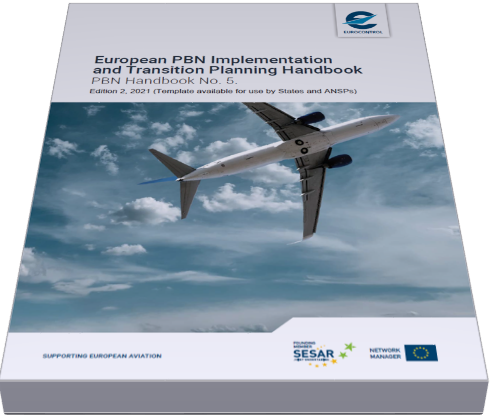 EUROCONTROL PBN Implementation Plan Template
x
This website or its third party tools make use of cookies to enhance browsing experience and provide additional functionality. If you want to know more or withdraw your consent to all or some of the cookies, please refer to the cookies policy. Accept