Although PBN implementers in Europe naturally focus upon the PBN Implementing Regulation, the European Rules of the Air and the Rules applicable to all IFR Flights, this inset provides an overview of the broader regulatory picture because PBN implementation in European States are typically ‘regulated’ by a variety of sources.

Whatever the source of a regulation, law or rule, in democratic nations, all regulation (irrespective of its source) is given the force of law through the nation’s body of elected representatives (parliament, national assembly). These national representative entities are typically the guardian of national sovereignty and responsible for the passing of laws to be applied in a state. 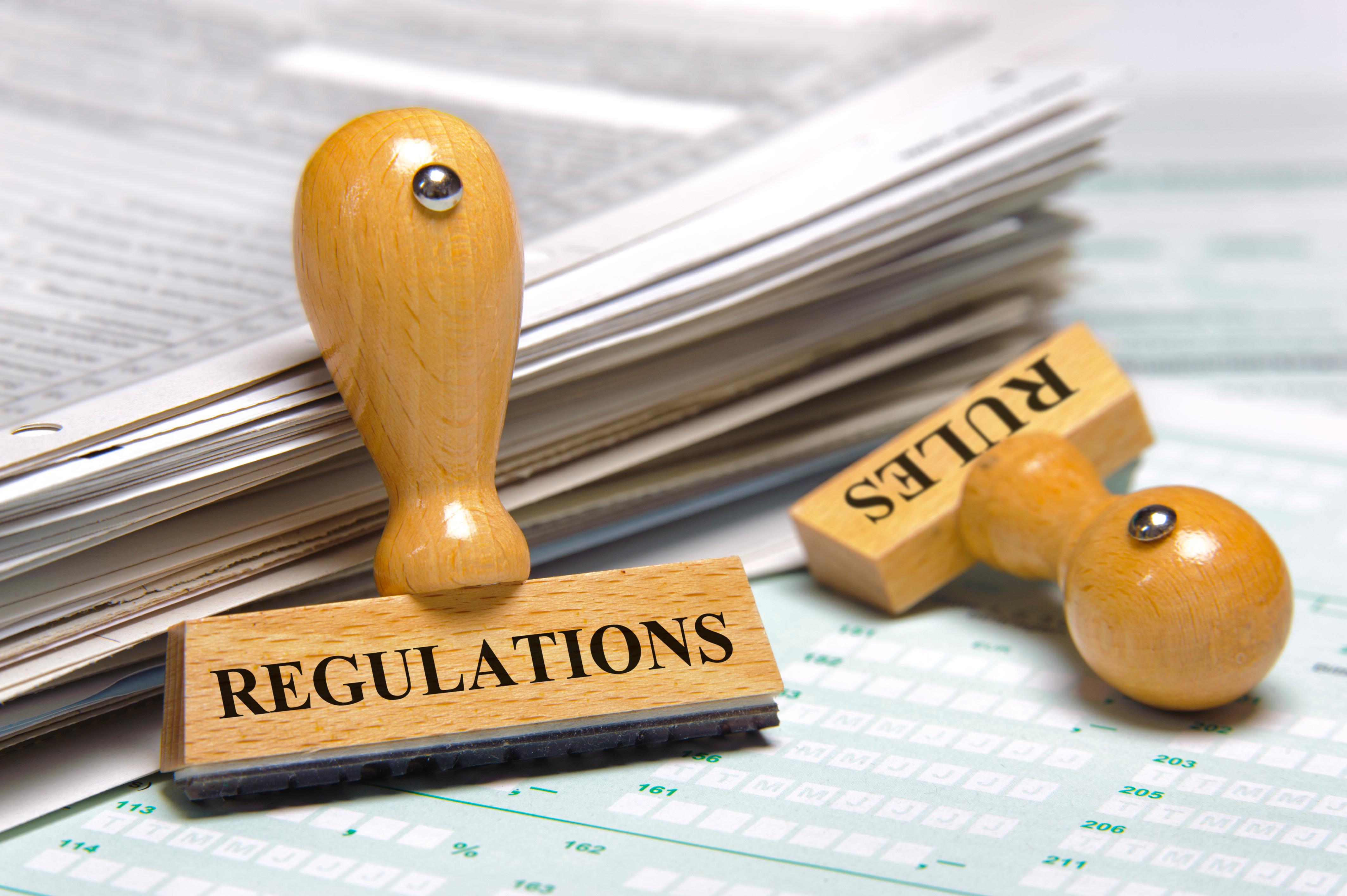 Sources of Regulation related to PBN

European PBN Implementers are bound by a multi-tiered system of regulation, which has ICAO at its highest level, local legislation at its lowest with EU and national regulations in between.

The most global source, having PBN regulatory impetus, is ICAO whose Chicago Convention and its Annexes bind all contracting States. ICAO, for example, was the source of the requirement stating that all RNAV approach charts titles to be changed to RNP, to ensure coherence with the PBN concept.  ICAO Annex 10, for example, contains technical standards to be met by navigation infrastructure used for PBN operations. In turn, Annex 6 includes and covers PBN flight operations and Annex 11 frames the separation minima between aircraft which is then detailed as, for example, spacing between proximate PBN procedures in PANS-ATM (Chapter 5). Similarly, PANS-OPS deals with PBN related obstacle clearance related to PBN procedures.

At regional level, ICAO offices, in Europe’s case, the ICAO EUR Office, may also be a source of ‘regulation’ reflected in Regional Supplementary Procedures (commonly known as Supps or Regional Supps). Regional procedures supplement the global ones. Like their parent regulations, these procedures are developed by consensus through representatives to ICAO regional meetings. The ICAO EUR region, for example, decided on the regional Supps to implement RVSM and B-RNAV and these were published in DOC 7030.

Within the European region, there is another regulatory constellation that is not related to ICAO: the European Union, which is a political and economic union with member States who are members of the Union and are known as Treaty States. EU regulations bind Treaty States as well as additional States which have elected to be bound by the EU’s regulatory framework e.g. Norway and Switzerland.

Lastly, at national level, there are national regulatory requirements; these exist even where there are EU, other regional or global requirements.  There may even be local regulations that apply to particular airports and their environments.

The various tiers, layers and constellations of law making entities and hierarchy of legal requirements can be overwhelming.  Even focussing only on ICAO can be incomprehensible with its Standards and Recommended practices (SARPS) located in Annexes to the Chicago Convention and Procedures for Air Navigation located in PANS. Simplistically, the ICAO hierarchy can be summarised in this order: Chicago Convention > Annexes > PANS > Documents > Circulars, but it is not that straightforward and the same is true of most other regulation stemming from other sources, which has different force/power depending on where it is in its hierarchy.

Understanding those complexities is the business of jurists, but for PBN implementation purposes, it is useful to be aware that generally (but not always!), when a body of regulation applies within a State, an inferior regulation cannot contradict or be non-compliant with a superior regulation. So if a State has agreed to an ICAO Standard, it must apply it nationally and cannot apply something else that contradicts the ICAO standard – unless, which ICAO foresees, it notifies ICAO in accordance with Article 38 of the Chicago Convention.

Detailed information pertaining to the European regulatory environment is located in the European Airspace Concept Handbook for PBN Implementation, No 1.